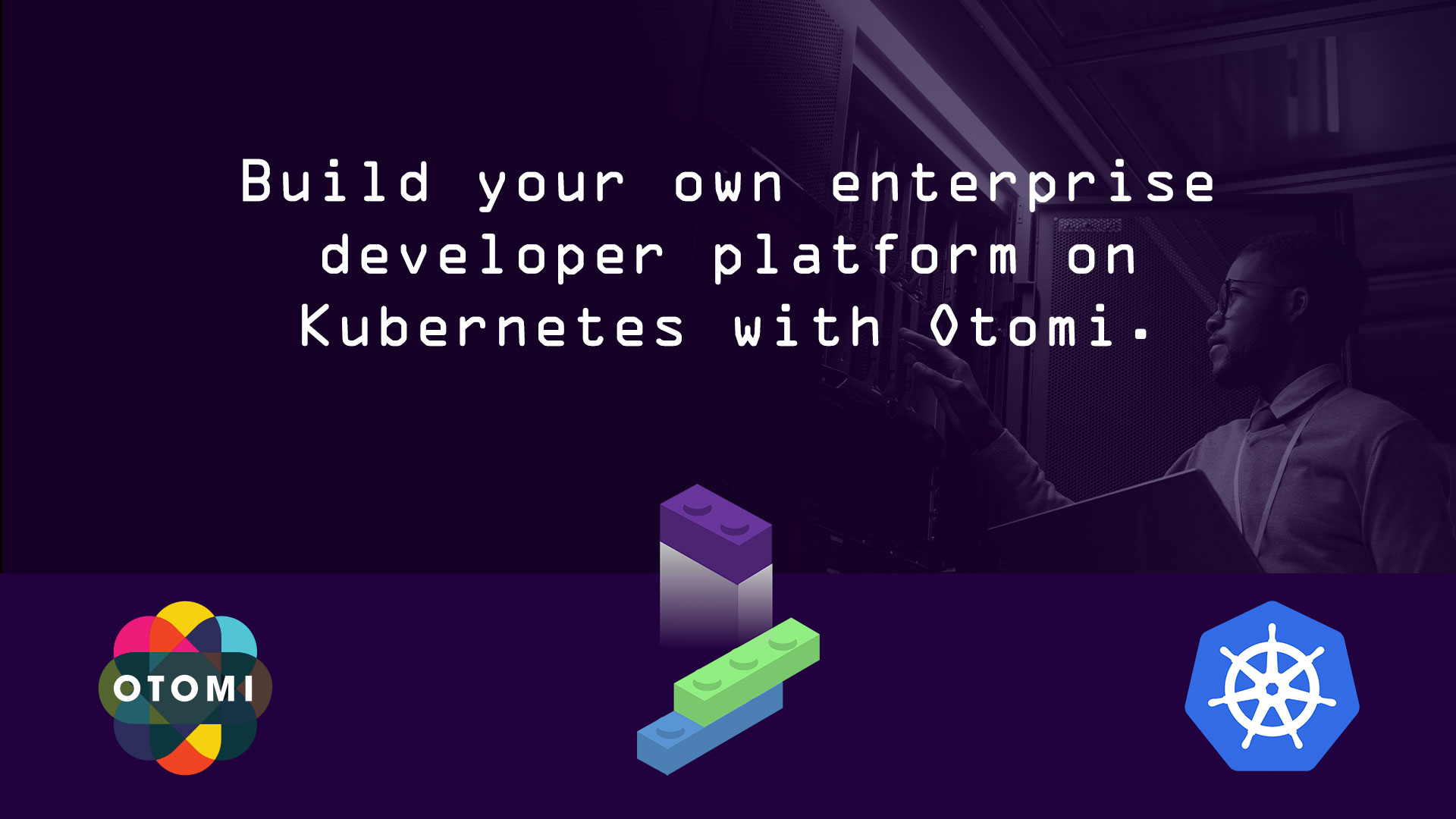 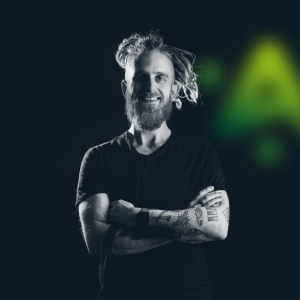 Build your own developer platform on Kubernetes with Otomi

Building cloud native software and running it in production is quite a challenge these days. Besides getting the architecture of your software right, you have to deal with things like cloud infrastructure, CI/CD and a whole lot of security concerns – especially if you build your software in teams. Our work at ayedo is focused on helping you getting the latter part right with our managed Kubernetes and Applications offerings. On of these applications is Otomi – a self-hosted PaaS the enables organizations to build their own developer platform on top of Kubernetes.

Otomi is open source software for Kubernetes that allows you to quickly onboard your teams to a well integrated developer platform of cloud native tools that takes care of many of the challenges of running applications on Kubernetes:

This article is part of a series in which we explore the capabilities of Otomi as a developer platform and set it up for use in enterprise environments step by step. We will start by getting Otomi up and running on a standard Kubernetes cluster without any customization. Let’s dive in.

Set up your Polycrate workspace

Polycrate works with so called Workspaces. A workspace is, more or less, a single folder that contains all the necessary code and artifacts to build your desired system – in our case: Otomi on top of Kubernetes.

Then, inside your workspace directory, create the workspace configuration file that contains all the settings we need to run Otomi on our Kubernetes cluster:

The last thing we have to do before we can install Otomi is to add the Kubeconfig of our cluster to the workspace:

Note: the file must be named kubeconfig.yml for Polycrate to pick it up

Now that our workspace is assembled, we first inspect the workspace:

This will result in an error at first because the dependency ayedo/k8s/otomi has not been installed to the workspace yet:

As you can see, by executing the above command, Polycrate automatically pulls the dependency from the registry to your workspace, so re-executing polycrate workspace inspect will now show the compiled workspace configuration without error:

The compiled configuration apparently contains a whole lot more than what we configured in our workspace configuration. We will not go into detail here – if you want to learn more about how Polycrate works, please refer to the official documentation.

This should only give you an idea about additional configuration supported by Otomi and Polycrate.

Now that our workspace has all its dependencies prepared, we can deploy Otomi by running the install action of the otomi block:

This installs Otomi to the configured cluster using Helm – pretty much what the official Otomi docs expect you to do.

The command should finish within roughly 30 seconds, depending on the size and “juice” of your Kubernetes cluster. However, the real installation process has just been started in the background.

Otomi features a very interesting way of installing and managing the product. Here’s what happens:

The full installation takes roughly 10 minutes to finish. Once done, you can visit https://otomi.212-121-243-9.nip.io which will forward you to Keycloak for login.

NOTE: due to the use of a custom CA you will have to acknowledge that the certificate is “safe” multiple times. We will upgrade Otomi to use a custom domain integrated with a DNS provider like Azure in the next article. This clears all those errors as cert-manager will work with LetsEncrypt to provide valid production certificates using DNS01 validation.

As described in the Otomi docs, we will have to do an additional, manual step to get the GitOps-Magic going – we will need to activate Drone and connect it to Gitea. This can be done by visiting drone.212-121-243-9.nip.io and simply clicking through the provided prompts without entering anything. You can follow that procedure in the video for more clarity.

Once that is done, all further changes to the platform can be done in the UI and applied by clicking the Deploy Changes link in the left navigation. You can follow the GitOps-Magic in Drone to see how your new applications or settings will be applied to the cluster in realtime.

At this point, we have Otomi running with default values – this is viable for development clusters on your machine and production clusters alike, but we would recommend to follow the next part of the series if you’re serious about using Otomi as a developer platform for production workloads. In the next part we will learn how to properly set up a custom domain and valid TLS certificates.

In the video linked above I also explain many of the high-level features Otomi offers for development teams and organizations and I show how to run a first application – Kubeclarity – by simply enabling it through drag & drop. We will explore what else is possible with Otomi in one the next parts of the series to highlight the enormous value Otomi delivers as a developer platform for teams building on top of Kubernetes.

Until then, enjoy the ride!

Stay in the loop

Want to stay up to date or run your applications in fully GDPR-compliant Kubernetes clusters? Then sign up with ayedo now!